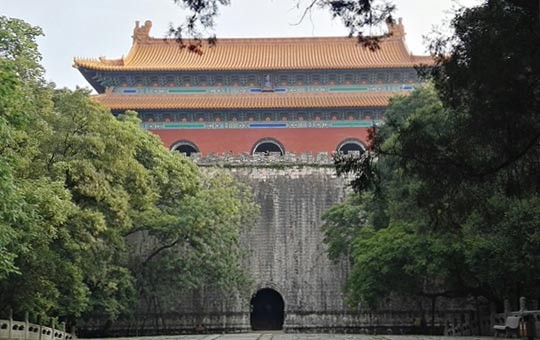 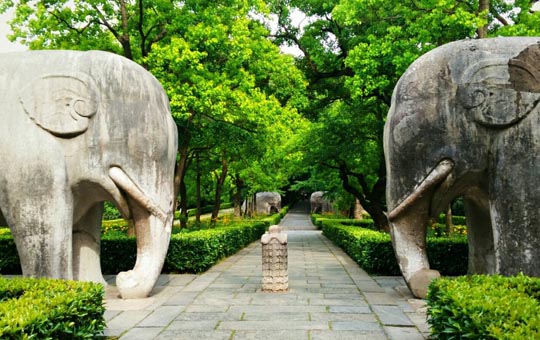 Along with the Ming Tombs north of Beijing, the Ming Xiaoling tomb of Nanjing was inscribed by UNESCO as part of the World Heritage Sites "Imperial Tombs of the Ming and Qing Dynasties".