Chinese Culture, Gourmet, At a Glance

Far and away the largest trade fair in China, the Canton Fair has been held twice a year in Guangzhou since 1957. It is renowned among trade fairs in China for having the widest range of products, the highest attendance, and the largest number of business deals. The Canton Fair is a must for anyone interested in Chinese trade and business. This three-day guided tour combines two days exploring the Canton Fair with visits to some of Guangzhou's best-known sights. While you are at the Fair, you will be accompanied by a guide who will act as your translator.

Guangzhou has been a hub of international trade and commerce for centuries and this history is reflected in its colonial architecture. Witness this architecture for yourself on a walking tour of peaceful, pedestrianized Shamian Island, a former foreign concession. You'll also get a chance to learn about ancient Chinese history at the world-famous Museum of the Mausoleum of the Nanyue King and take in panoramic views of the city from the top of Canton Tower.

Please note that the Canton Fair takes place twice a year in the spring (usually mid-April to early May) and autumn (usually mid-October to early November).

Every one of our package tours can be modified according to your preferences. Please ask your agent if you'd like to make any changes to this itinerary. 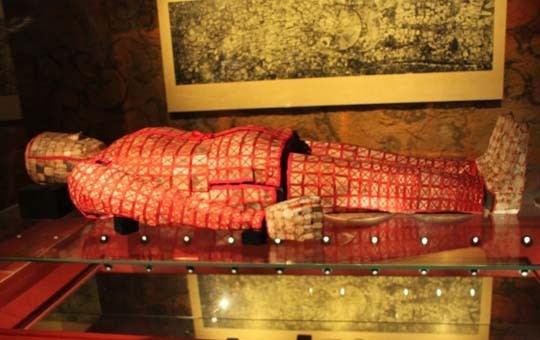 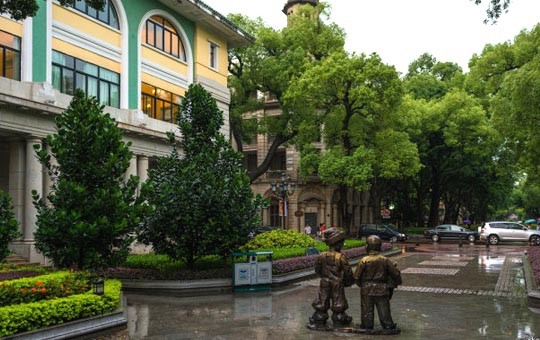 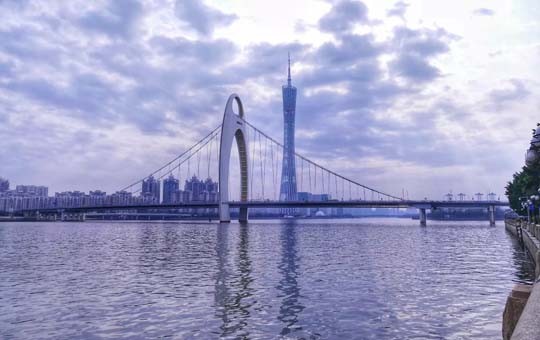 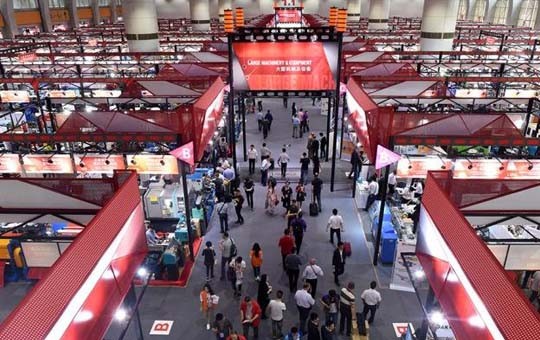 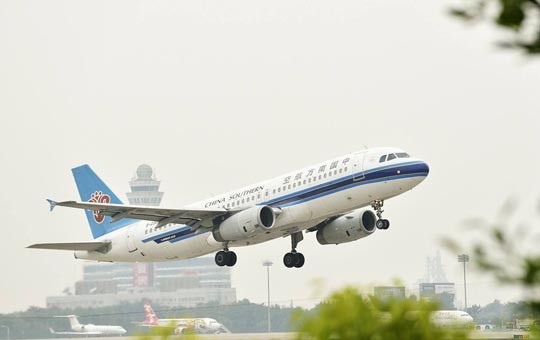 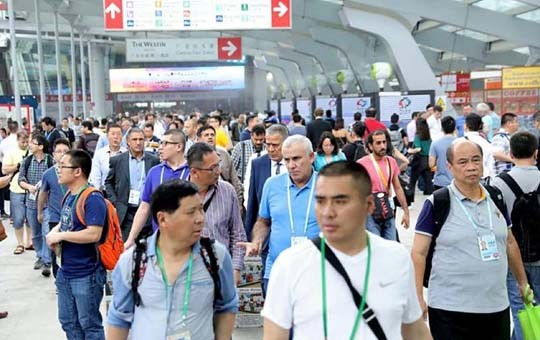 Guangzhou Highlights and Canton Fair Tour - TCG-503
We will respond to your inquiry by email within one working day
Why Book With Us?
精
EXPERTISE
With over ten years of trip planning experience for a wide range of travelers, we are China experts
诚
HONESTY
No hidden costs, commissions, or tourist traps — we are a business you can trust
灵
FLEXIBILITY
All itineraries are customizable and can be adjusted even while on tour to reflect your travel preferences
细
SERVICE
Our award-winning service will ensure you a hassle-free trip and 24/7 care throughout your tour
Winner of the TripAdvisor Certificate of Excellence Six Years in a Row

Gourmet China Adventure
11 days
Beijing-Xi'an-Chengdu-Guangzhou Tour
Find out exactly why Chinese cuisine is among the best in the world on this food tour. This guided tour takes you to four...
View trip

Yangshuo and Longji Rice Terrace Rural Adventure
4 days
Guilin-LongjiRiceTerraces-Sanjing-Yangshuo...
This package tour is for people who want to escape the hustle and bustle of the city and experience an extraordinary adventur...
View trip

The Classic China Tour
13 days
Beijing-Xian-Guilin/Yangshuo-Shanghai Tour
Want to go to China, but don't know where to start? This tour package is the one for you. Covering five incredible destinatio...
View trip
VIEW MORE TOURS
TOP