An Introduction to the Silk Road 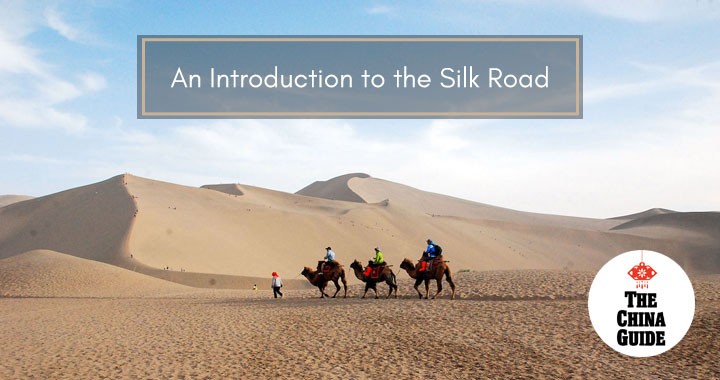 The Silk Road was an ancient network of trade routes that carried goods, culture, philosophy, and ideas from China all the way through Eurasia to the Mediterranean Sea and back again. Although the term “Silk Road” itself is a relatively recent appellation, coined by German historian Ferdinand von Richthofen in the 19th century, trade in silk and other goods along the routes began as far back as the Han dynasty (207 BC - 220 AD). In addition to trade, the Silk Road was instrumental in the spread of Christianity and Buddhism. 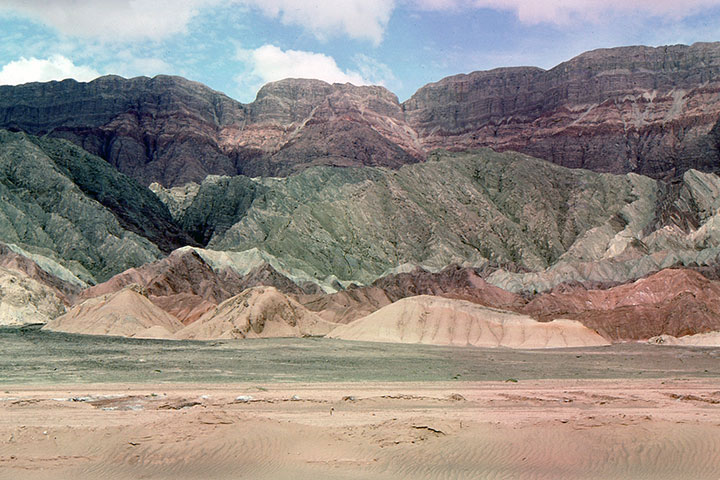 What we refer to as the Silk Road or Silk Route actually consists of a network of several different overland routes: the “northern route”, which started in the ancient capital of Chang’an (known today as Xi’an) and traveled west through Xinjiang, Kazakhstan, Uzbekistan, and Turkmenistan, with smaller routes branching off along the way; the “southern route”, which traveled from China through the Karakorum mountains and then branched off into various land and sea routes that went as far as Italy and north Africa; and the “southwestern route”, which linked Yunnan, Sichuan, Burma, and Bangladesh (this route is also sometimes referred to as the Tea Horse Road). 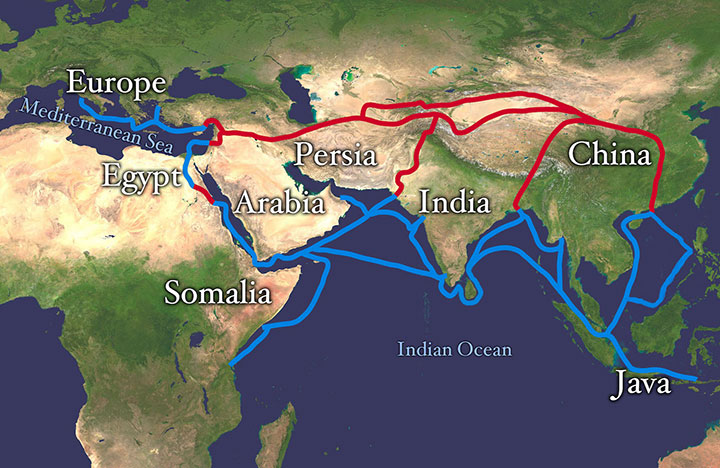 In 2014, a 5,000 kilometer stretch of the Silk Road network stretching from central China to the Zhetsyu Region of Central Asia was designated a UNESCO World Heritage site, officially referred to as “Silk Roads: The Routes Network of Chang’an-Tianshan Corridor”. The corridor is home to 33 important historical and culture sites, including ancient capital cities and palace complexes, Buddhist cave temples, mountain passes and fortifications, sections of the Great Wall, tombs, temples, and religious buildings. 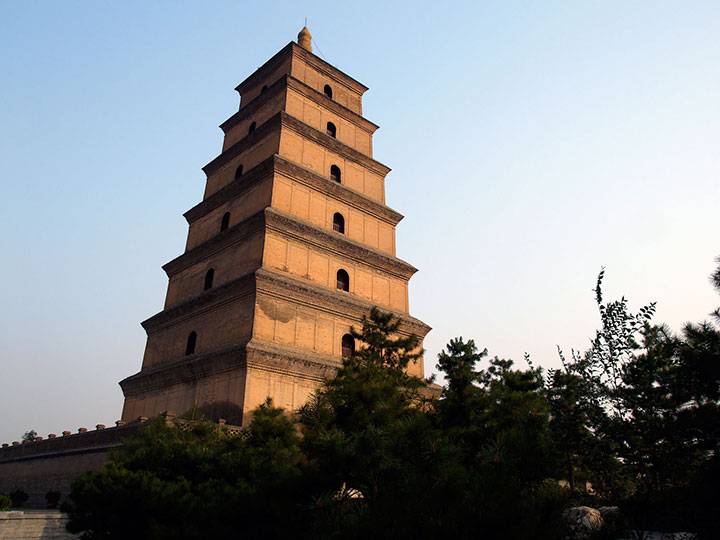 Famous Chinese sights that are part of the corridor include the Longmen Grottoes in Luoyang, the Big Wild Goose Pagoda in Xi’an, and the Mogao Grottoes in Dunhuang. If you are keen to discover more about the history of the Silk Road, check out our Treasures of the Silk Road tour.

The Silk Road has gained renewed significance in the 21st century thanks to the announcement of China’s intention to build a New Silk Road focusing on connectivity and cooperation between China and the countries of Eurasia and South Asia. Launched in 2013 and known informally as One Belt, One Road, the initiative consists of two main components; a land-based component, the Silk Road Economic Belt, and an oceangoing component, the 21st Century Maritime Silk Road. ■