Best Ways to Get Around in China 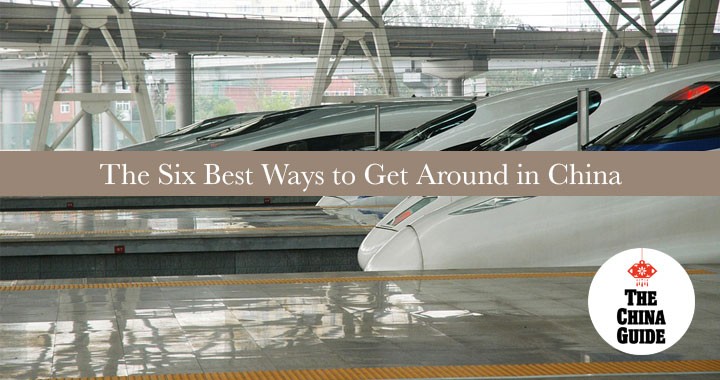 Navigating a new country, especially one as big and as different as China, can be a scary prospect. You may be wondering how you’ll get from point A to point B during your travels, and which forms of transportation are the most reliable. Fortunately, China has some of the best transportation infrastructure on the planet, from world-class bullet trains to easy-to-use subway systems. Below, you’ll find some important information about the best methods for traveling in China to help you navigate during your journey. 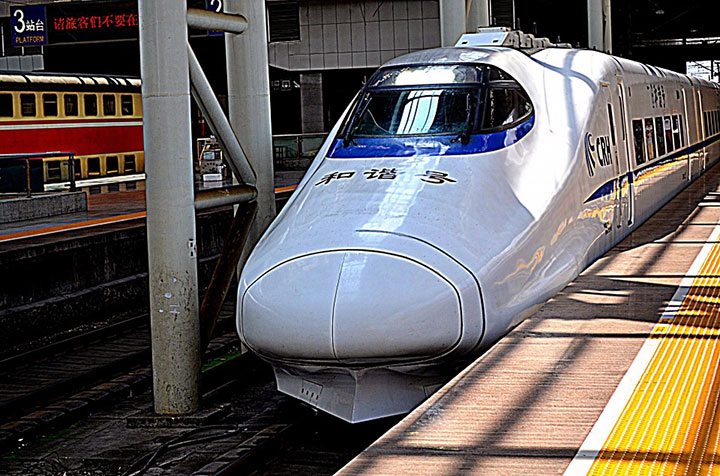 The high-speed train system in China is very advanced and constantly growing. You can get to most tourist destinations and big cities via bullet train, and it's much more economical and reliable than flying. Taking a high-speed train between cities will also allow you to enjoy some unique and scenic views of the Chinese countryside. One of the most scenic high-speed train routes is the railway to Kunming, which takes you past peaceful villages and beautiful karst peaks. 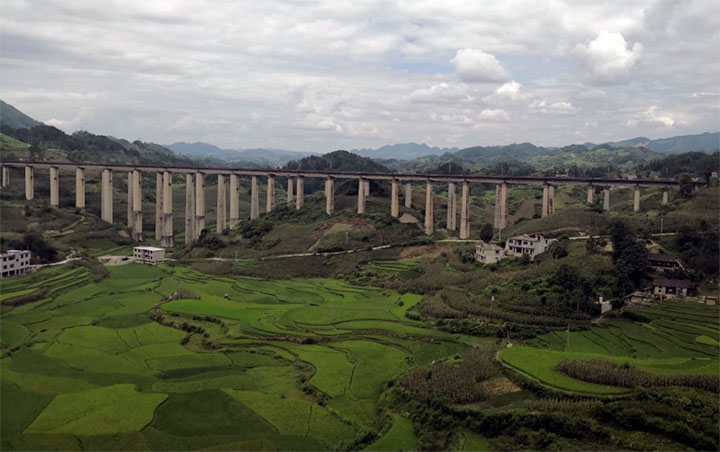 A high-speed train from Beijing to Shanghai or Xi'an (three of the most visited cities in China) takes around 4-6 hours. Please note that tickets aren't issued until 22 days before the date of the trip, although you can reserve them before that. High-speed trains are those that begin with the letters G, C and D.

China’s bullet trains are new and in very good condition, and many stations have signage in English, so they're pretty easy to navigate. The bullet train system is also very efficient; delays and cancellations are rare. Be sure to bring your own snacks, as the food and beverage offerings can be limited. There is drinking water on high-speed trains, but it's piping hot, so bring your own if you prefer cold or room-temperature water. 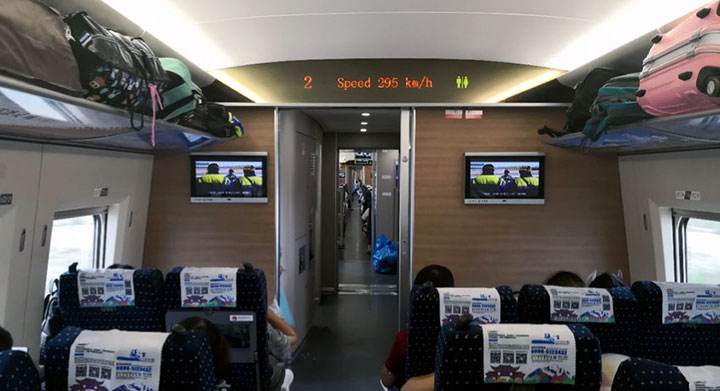 China has lots of normal trains, as well, although they take a lot longer and vary in terms of service and quality. If you’re up for an overnight adventure, however, regular trains are very economical.

Read more about traveling by train in China here.

Flying is still the best way to get to destinations that are very remote or far away. It’s important to note, however, that flights are regularly delayed or canceled, especially during rain season, and they can be expensive during peak tourist season.

If you want to visit a destination close to a city, like the Great Wall near Beijing, you can book a taxi or private car. Taking public transportation, like buses, is cheaper, but the process can be complicated and difficult to navigate if you don’t speak Chinese. Sometimes a taxi or private car is the best option.

You can't rent a car in China with a foreign driver's license, and the process of applying for a temporary Chinese license is kind of fussy. That, and traffic in China is notorious for being chaotic and crazy. That said, if renting a car is a must while you’re in China, you can read more about that process here.

Many cities in China, including Beijing, Shanghai, Guangzhou, Xi’an, Chengdu, Chongqing, Suzhou, and Hangzhou, have cheap and efficient metro systems. The subway is the cheapest way to get around and it’s very intuitive. In many cities you can buy a public transport card that can also be used on public buses. Signage and announcements are all in English, so it's easy to figure out which way to go. Most tourist sites in Beijing, for instance, can be reached by subway. We recommend avoiding the subway around rush hour, however, as it can get very crowded. 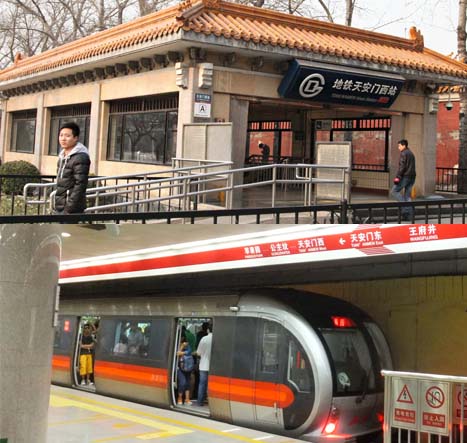 Taxis and ride-sharing are also very common in China, and you can easily find a cab outside most major attractions and transportation hubs. The staff at your hotel can always call you a cab if you need one as well. Outside of these locations, though, hailing a cab can be difficult without the use of Didi (the Chinese version of Uber), which requires a Chinese phone number. If you plan on getting a Chinese SIM card during your stay (read more about setting up your phone while in China here), it’s a good idea to download Didi, which has an English version, so that you can reserve taxis more easily.

Please note that taxi drivers rarely speak English, so be sure to have your destination written down in Chinese characters. 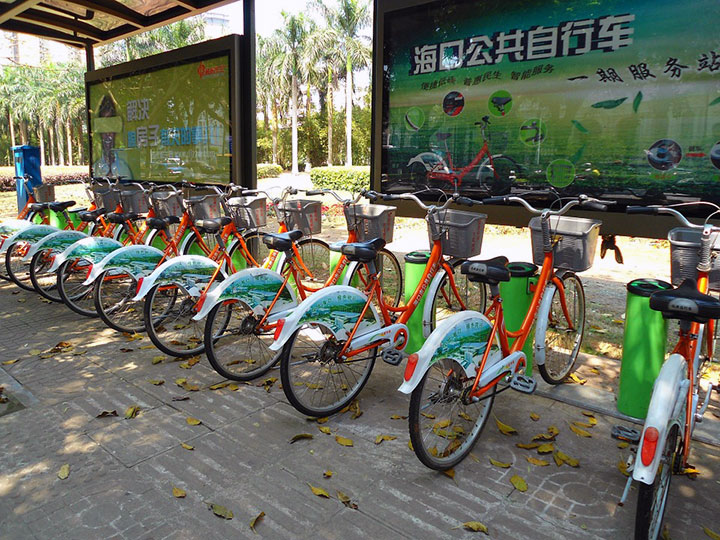 Bikes are everywhere in China! There are numerous bike rental companies in major cities throughout China, and they’re a fun, inexpensive way to tour any city. Cycling allows you to cut past traffic jams and see the sights at your own pace. In destinations such as Dali and Yangshuo, cycling is a fantastic way to get out of the city and explore the surrounding countryside.

If you are using a Chinese SIM card, you can simply rent a bike yourself using your phone, or your guide can help you figure it out. Bike lanes are ubiquitous, although riders need to watch out for rogue cars and motorbikes.