What are the Eight Great Cuisines of China? 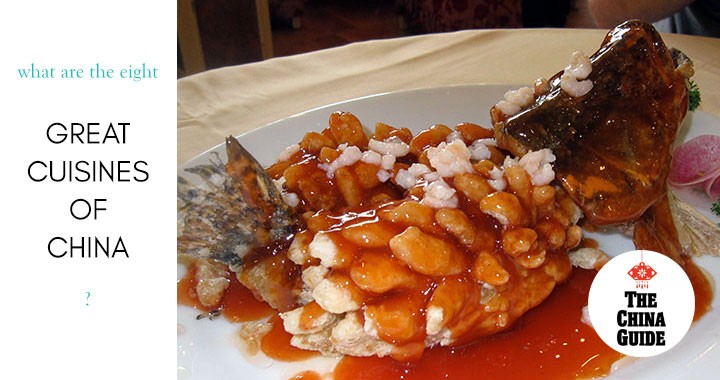 For many travelers, food is the highlight of their trip to China. China is home to one of the world’s most ancient and diverse food cultures and for visitors that means that there is always something new to eat and discover! Sometimes it seems like even the smallest towns have a particular dish or ingredient that they are famous for. In large cities such as Beijing and Shanghai you will be able to find restaurants from all over China.

China is often considered to have eight “official” culinary traditionals, which are among some of the most popular in modern-day China. Regional cuisines were codified and expanded over thousands of years of war and peace, migration and consolidation, and internal and external influences, and by the end of the Qing Dynasty (1644-1911) the cuisines of eight provinces – Anhui, Guangdong, Fujian, Hunan, Jiangsu, Shandong, Sichuan and Zhejiang – had achieved prominence.

However, an attempt to categorize any cuisine naturally fails to sum up the true extent of its complexity; China is home to a large number of ethnic minorities (56 officially recognized ones, to be exact), each of whom have their own culinary traditions. Other popular cuisines that don’t appear on the list below include vibrant, almost southeast Asian Yunnan cuisine, sour and spicy Guizhou cuisine, and Islamic-influenced Xinjiang cuisine. 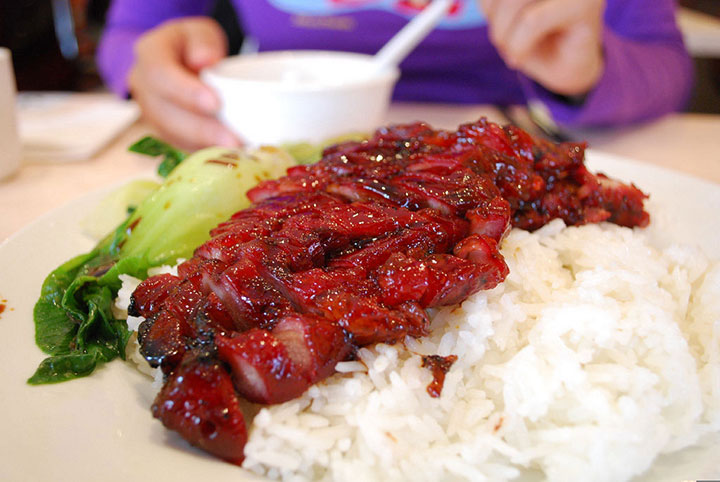 Probably the most well-known type of Chinese cuisine outside of China, many consider Cantonese cuisine to be the height of Chinese culinary sophistication and Cantonese chefs are thus highly sought after for their ability to use delicate, high-quality ingredients and light cooking methods.

The food of Fujian is influenced by its coastal location, with seafood featuring heavily in many dishes. The cuisine is known for its extensive use of soups and the emphasis placed on fine knife skills, which are used to capture and enhance the flavor of different types of seafood. 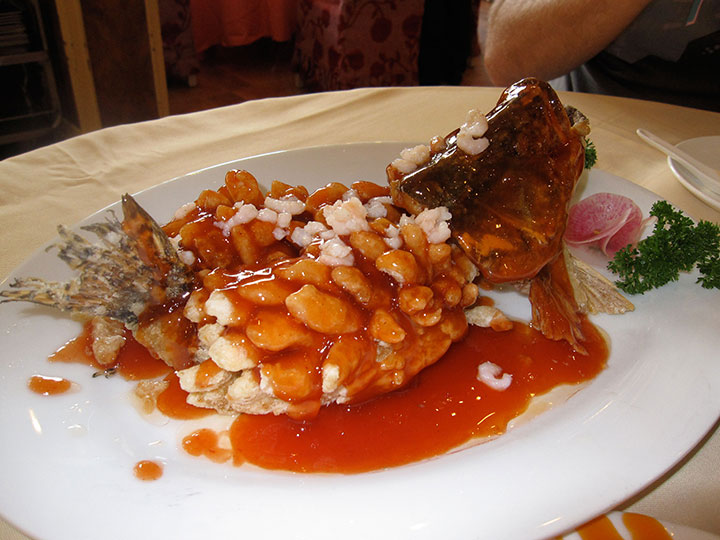 Jiangsu cuisine enjoys a reputation on a par with Cantonese cuisine for its refined, light cooking, which prizes high quality ingredients and slow-cooked stocks. The cuisine originates from the southern cities of Nanjing, Suzhou and Wuxi. Nanjing was a former capital of Imperial China, so the cuisine has strong imperial influences.

Zhejiang dishes combine the delicate cooking methods of the south with the stronger, savory flavors of the north, so this is a popular cuisine with people seeking a balance between the two. Fans of Zhejiang cuisine will also point out its lack of grease. 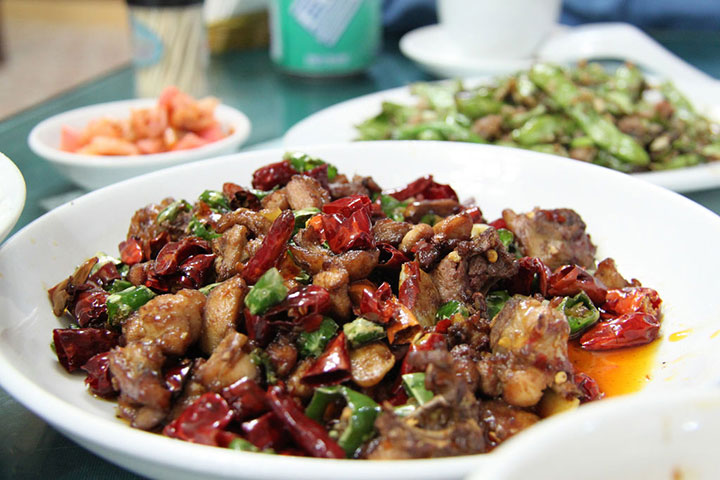 Incredibly popular throughout China, Sichuan cuisine is characterized by pungent, spicy flavors. Key ingredients include chilli, garlic, mouth numbing Sichuan pepper, and doubanjiang (a paste made from broad beans and chillies), which combine to add complex layers of flavors to dishes.

Shandong cuisine is considered the foundation for many of the cuisines of northern China, including Beijing cuisine. Hearty, salty sauces are common, even for seafood, perfectly suited to the region’s cold, dry winters. Thanks to Shandong’s location in the northern, wheat-eating region of China, steamed and baked breads also play a major part.

With its spicy heat, smoky flavors and frequent use of pickles, Hunan cuisine is one of the boldest of the eight great cuisines and is almost as popular as Sichuan cuisine, to which it is often compared. Hunan cuisine is actually much spicier thanks to its liberally use of both fresh and pickled chillies.

The food of mountainous, land-locked Anhui province relies heavily on local ingredients such as game, mushrooms, and wild vegetables. Since these ingredients can be hard to find outside of the province, Anhui-style food is less well known around China than the seven other cuisines.

Looking for a food tour? Check out here.