Best Rainy Day Activities for Your Trip to China 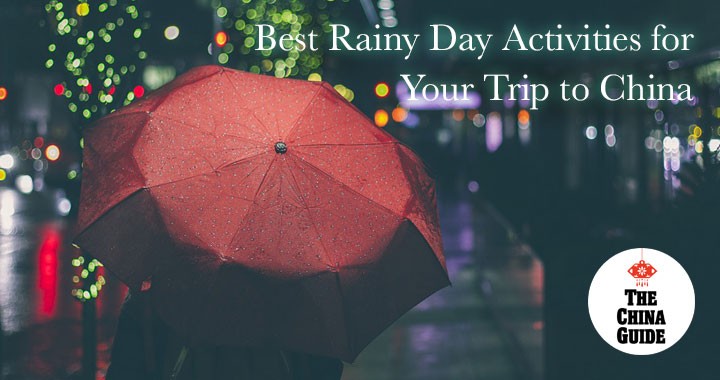 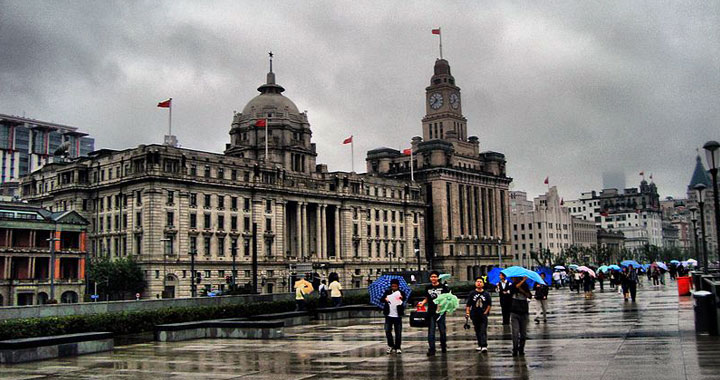 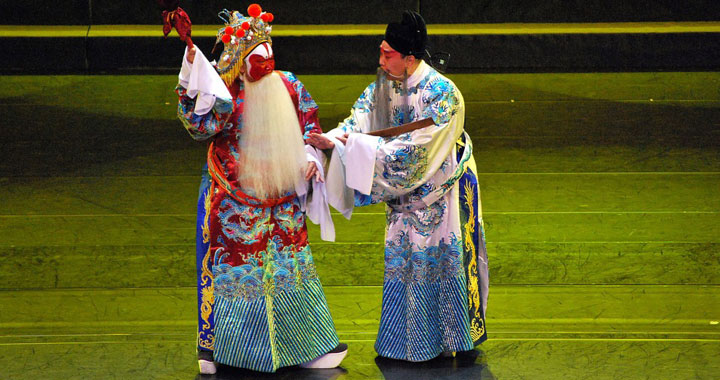 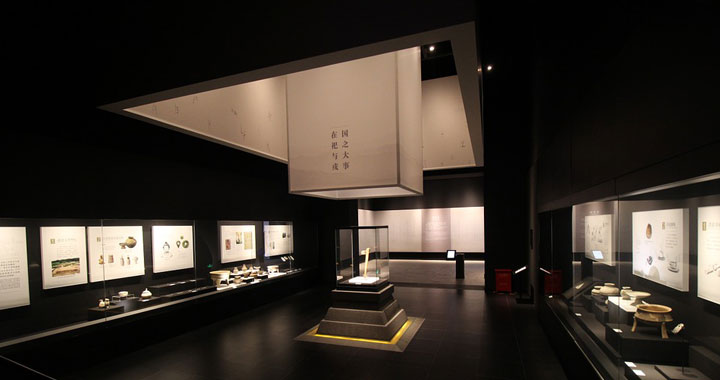 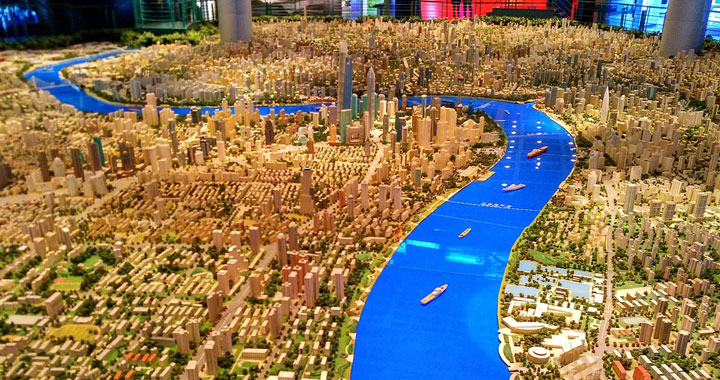 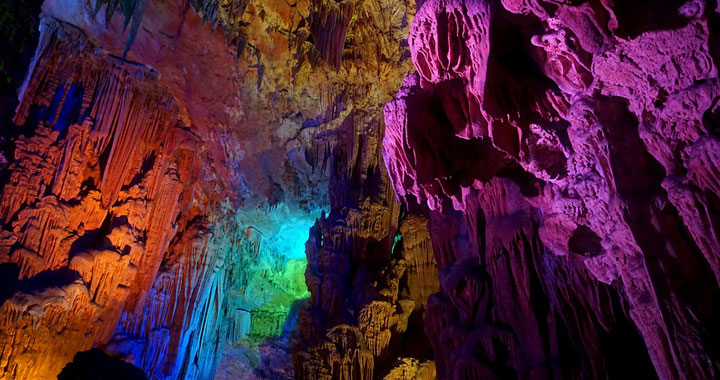 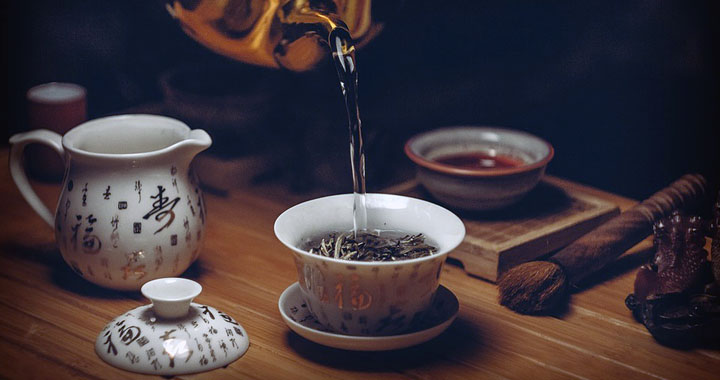 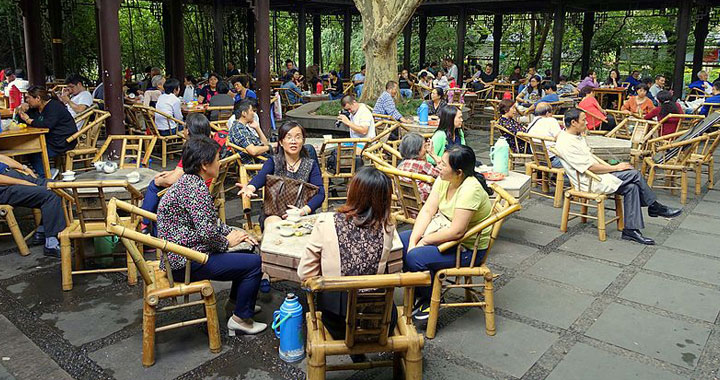 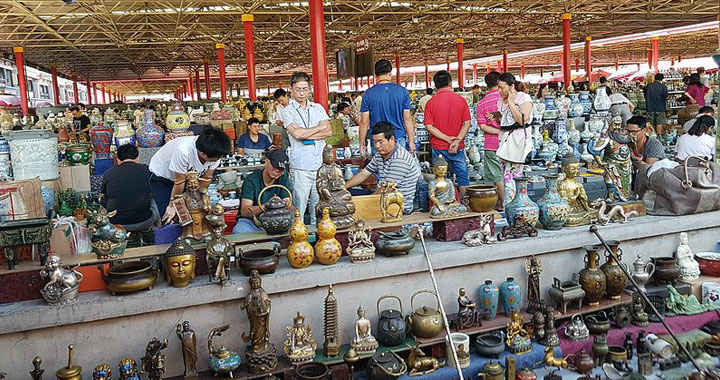