A Potted History of Chinese Ceramics 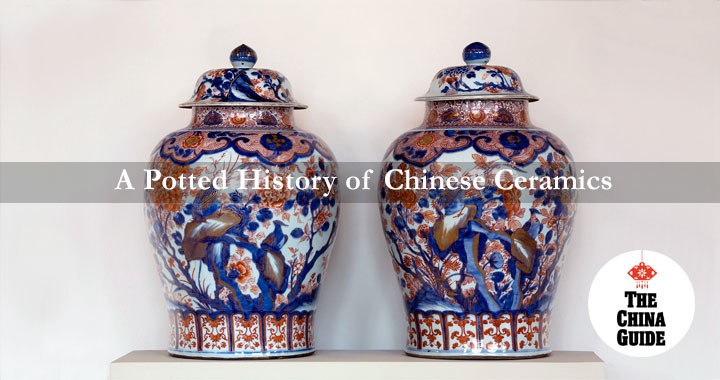 You can’t talk about Chinese ceramics without taking a very long journey through the dynasties. Porcelain, often considered to be the finest expression of ceramic art, has transcended time and space, and to this day modern people still refer to their beloved porcelain as "china" or "fine china".

The art of Chinese ceramics started developing during the Neolithic period. In the late Neolithic period, the invention of the potter’s wheel allowed for more uniform vessels and more intricate designs. This, in turn, led to one of the early Chinese potters’ most magnificent works, the terracotta warriors found in the tomb of the first Qin emperor, Qin Shi Huang, in modern-day Xi’an.

Moving into the Sui and Tang dynasties (581-907 AD), some of the most popular ceramics were the famous sancai, or three-color wares, and the celadons, which were glazed in jade green color. 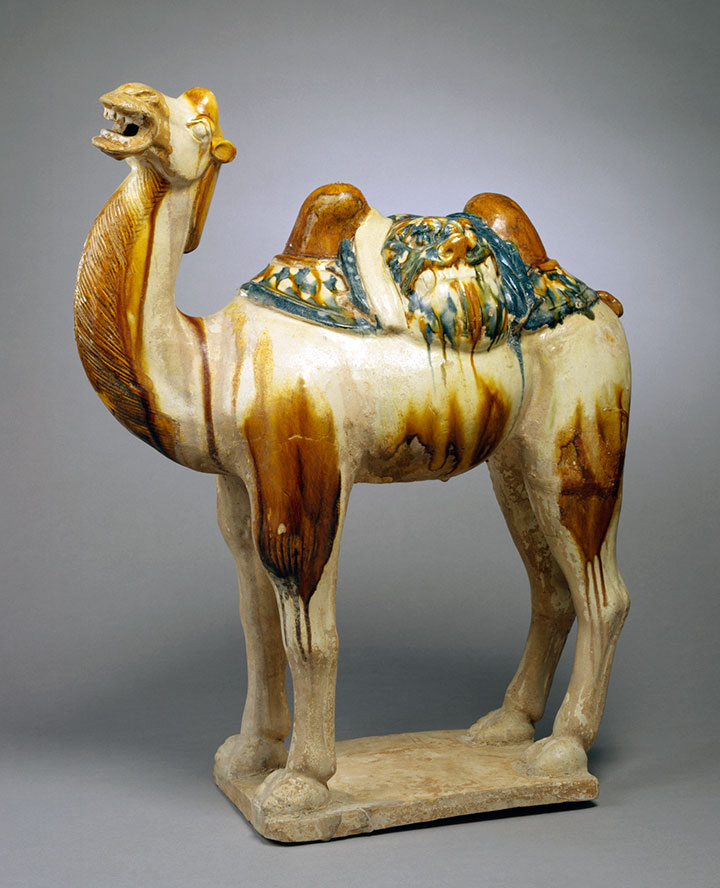 Porcelain was first introduced to the western world through the Silk Road. One of the earliest mentions of porcelain by a foreigner was included in the Chain of Chronicles by Suleiman, an Arab traveler and merchant, during the Tang dynasty in 851 AD, who wrote: “They have in China a very fine clay, with which they make vases which are as transparent as glass; water is seen through them. The vases are made of clay.”

During the Song dynasty (960-1279), porcelain was named after the place of its production, and featured subtle yet elegant glazes with graceful shapes, upholding the esthetics of Confucianism, which emphasized simplicity.

Next came the Yuan dynasty (1279-1368), the period when porcelain was mass-produced for the first time. In 2005, a blue and white porcelain jar produced during the Yuan dynasty in Jingdezhen in Jiangxi province, the “Porcelain Capital of China”, was sold for 230 million CNY (around 33 million USD) at an auction in the UK.

Jingdezhen continued to be a center of porcelain production during the Ming dynasty (1368-1644), when porcelain advanced to even to higher levels, especially during the reign of the Xuande Emperor (1426-35), when manganese was introduced to perfect the underglaze decoration. Prior to the use of manganese, the cobalt used for decoration had a tendency to bleed in firing. Xuande porcelain is considered to be the finest among all Ming dynasty production. The significant shift towards a market economy during the Ming dynasty also marked the first time that Chinese porcelain was exported around the world on any significant scale. Blue and white porcelain from Jingdezhen was particularly popular in Europe, as was the fine white porcelain from Dehua in Fujian province (known as “blanc de Chine”). 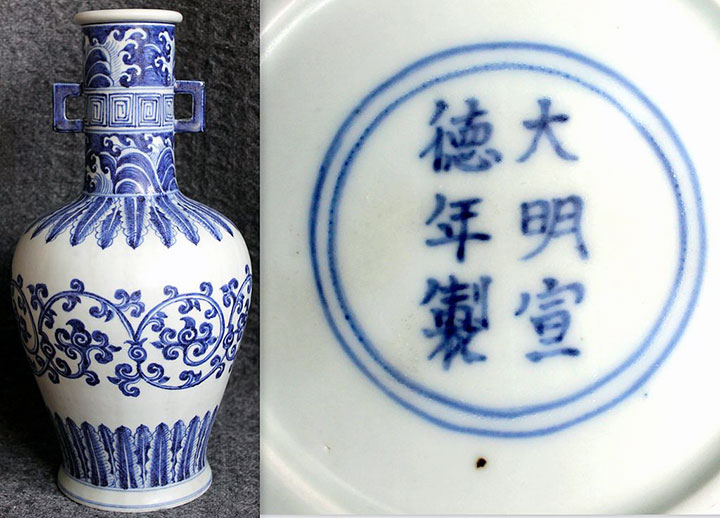 From the late Ming dynasty to the early Qing dynasty (1644-1911), porcelain became more colorful with the introduction of five-colored wares. These embellishments consisted of flowers, landscapes, and other scenes, and became very famous in the West.

The end of the Qing dynasty was a period of political turmoil, which negatively impacted porcelain. However, many places in China still produce porcelain with traditional elements and according to traditional methods, while a number of talented young artisans are fusing age-old techniques with modern designs.

Much like when it was first discovered in the West in the Ming dynasty, Chinese porcelain is still highly sought after by buyers and collectors for its fine quality, bright colors, and “exotic” designs. While shopping for ceramics can be fun, note that if you’re looking to buy more valuable pieces (especially purported “antiques”) it pays to do your research beforehand.■

Consider visiting Jingdezhen, the "capital of porcelain," or customize any of our tours with a stop at one of China's many popular ceramics markets. Contact our travel specialists now to start planning your trip to see fine porcelain in its birthplace.